This is one of a series of pages on search engine optimisation, which also includes the following:

What is a search engine?
How does SEO work?
Can I do SEO myself?
SEO prices

The content of these pages is also available to download as a single PDF file: A guide to search engine optimisation

Search engine optimisation (SEO) is the process of getting a web page to show higher up in organic search results – that is, the results which appear naturally in response to a search query rather than those shown because they’ve been paid for.

Put simply, the aim of SEO is to get your pages to appear on the first page of Google (ideally in the number one spot) without having to pay for it to be there.

Why the first page?

An estimated 75% of users never get beyond page one of their search results, so appearing on the first page significantly increases your chances of being seen.

(Note that the 75% figure is widely quoted, but with very little reference to the source. In HubSpot’s 100 Awesome Marketing Stats, Charts and Graphs credit is given to research from 2010 by NetMarketShare – but the data is no longer available. More recent information on how many people never get beyond the first page of search results doesn’t seem to have been published. Other sources suggest the figure could be as high as 90% – but again with no hard evidence.)

According to StatCounter  in November 2022, Google had 92.21% of the global search market.

Bing was the second most used search tool in both countries, with 4.48% and 7.82% of the market respectively.

So with Google accounting for the vast majority of searches and three quarters of people never venturing beyond page one, it makes sense for SEO to target the first page of Google.

It also makes sense to get as high up the page as possible. Research by Sistrix shows that over a quarter (28.5%) of clicks on the results page go to the first result shown, with the second result getting 15.7% and the third 11%.

Between them, those first three results account for more than half (55.2%) of all clicks – while on average, the last result (number 10) is clicked by just 2.5% of people searching.

For more, see Why (almost) everything you knew about Google CTR is no longer valid.

Whilst alarming, these figures should not be surprising. After all, Google’s mission is to present its users with the ideal result first time – so they should never need to scroll past the top few search results (see 10 Useful Findings About How People View Websites).

Why is SEO important?

The importance of search engine optimisation (SEO) lies in its ability to get websites noticed by people who are searching online for the products, services, information etc being offered.

Given that there’s little point in having a website that’s never seen by potential customers, SEO offers businesses and other organisations the potential to get relevant web pages in front of their target audience.

Research shows that only a small proportion of people searching for something click on paid advertisements.

According to FirstPageSage, the clickthrough rate (CTR) for an advert in number one position is just 2.1%, while the CTR for a first placed organic search result is 39.6% (see Clickthrough Rates (CTR) for Organic vs Paid Search).

To learn more about how to get your web pages found by search engines, see How does SEO work?

To discuss how I can help improve your SEO and get your pages ranking higher on Google, please get in touch. 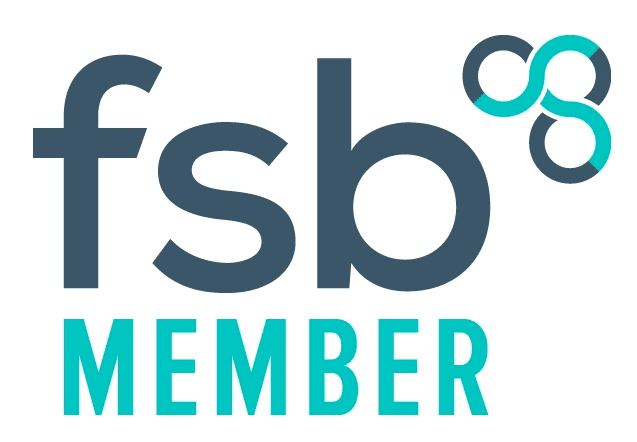